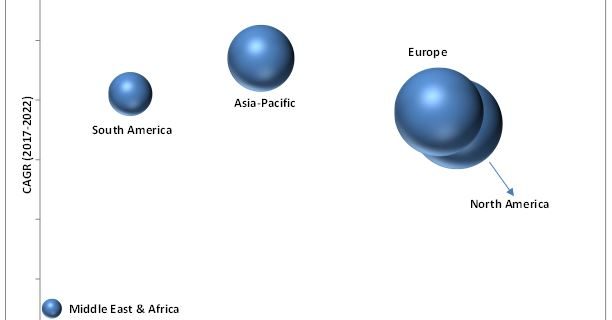 Expansion was the key strategy adopted by industry players to boost their growth in the global aerospace materials market. Besides expansions, companies are investing in new product development and acquisitions. The North American region witnessed the highest number of strategic initiatives from 2011 to 2016. Expansion was the most preferred strategy in this region. Companies such as Alcoa Corporation (U.S.), Cytec Solvay Group (Belgium), Hexcel Corporation (U.S.), and Du Pont (U.S.), were the most active players in the aerospace materials market in the region.

Toray Industries, Inc. (Japan), Alcoa Corporation (U.S.), Cytec Solvay Group (Belgium) are identified as the major players in the aerospace materials market. These companies have a strong product portfolio as well as a robust business strategy to achieve continued growth.

DuPont acquired BAE Systems Tensylon High-Performance Materials, Inc. (U.S.), a prominent manufacturer of carbon fiber composites. DuPont, in collaboration with these industry players, is expected to develop new products, thereby penetrating further in the aerospace materials market. Constellium N.V. has invested heavily in the development of its unique technology AIRWARE to revolutionize the aerospace industry. This new technology has been a huge success and has been adopted by various major aircraft manufacturers. The company has supply contracts with Airbus (U.S.) and Bombardier (Canada) which is viewed as a strategic step for future growth by many industry experts.