Epic Corporation (U.S.) is another prominent player in the ambulatory EHR market. The company focuses on growth strategies such as agreements, acquisitions, and product integration to sustain its foothold in the market. For instance, in 2016, Epic Corporation acquired Mayo Foundation for Medical Education and Research (U.S.), a data center of Mayo Clinic. The acquisition provides huge health data storage and high-quality disaster recovery data center for Epic.

Allscripts Healthcare Solutions, Inc. (U.S.) is among the leading players in the ambulatory EHR market. The company follows various growth strategies such as collaborations, acquisitions, partnerships, and joint ventures to enhance its presence in the market. For instance, in 2016, Allscripts acquired Core Medical Solutions (Australia). This acquisition enabled Allscripts to strengthen its presence in Australia.

McKesson Corporation (U.S.) is another prominent player in the market. The company focuses on growth strategies such as acquisitions, partnerships, agreements, and product enhancements to sustain its foothold in the market. For instance, in 2017, McKesson Corporation acquired Rexall Health (Canada) for USD 1.7 billion. The acquisition enables McKesson to serve its customers with enhanced retail pharmacy capabilities and an enhanced reach across Canada.

An analysis of the market developments between 2013 and 2017 suggest that partnerships, agreements, and collaborations were the most important growth strategies employed by market leaders in this period. Other growth strategies adopted by players in this market are expansions and product launches. These strategies were adopted by eClinicalWorks (U.S.), McKesson Corporation (U.S.), and GE Healthcare (U.S.), between 2013 and 2017, to enhance their geographic presence and increase their customer base. 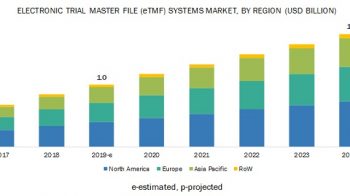 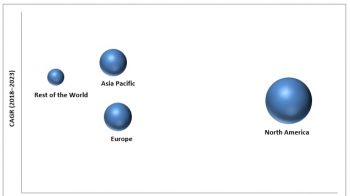 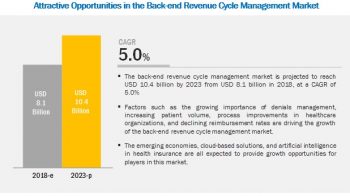