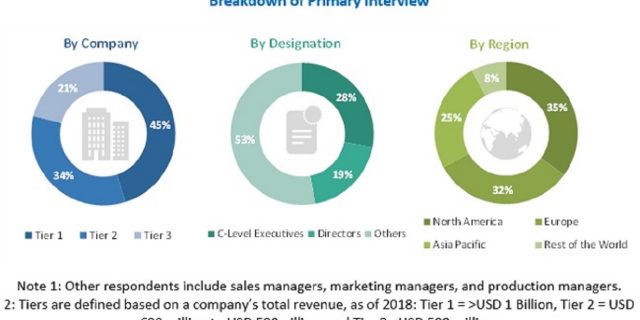 Factors such as the rising prevalence of cancer, initiatives undertaken by government and global health organizations, and the increasing preference for minimally invasive procedures are the major factors driving the growth of the aspiration and biopsy needle market.