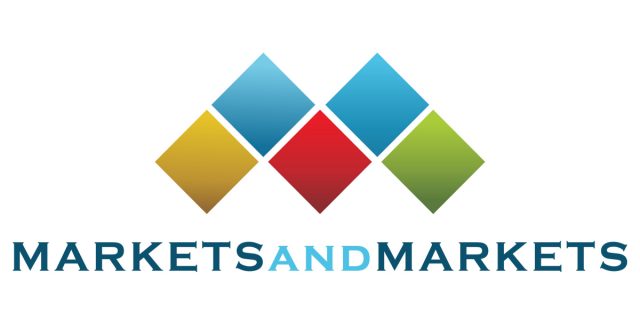 The Automotive PCB Market is projected to grow at a CAGR of 5.33% during the forecast period, to reach USD 12.43 billion by 2025. The market growth is primarily driven by factors such as the increased incorporation of advanced safety, convenience, and comfort systems and the increased demand for hybrid electric vehicles (HEV) and battery electric vehicles (BEV).

The rising demand for advanced electronics such as windshield HUDs, infotainment & navigation units, rear-seat entertainment, camera modules, drive mode selector, ADAS, and advanced telematics are expected to drive the automotive PCB market. The continuous progression of technologically advanced electronics in regions such as North America and Europe would enhance the growth rate of automotive electronics in the next five years. Original Equipment Manufacturers (OEM) are under pressure to equip their vehicles with advanced comfort and convenience features. For instance, Russia has mandated the emergency call service called “ERA-GLONASS” for all new cars. This is an automatic crash notification system, which contacts emergency services automatically if a possibly injurious crash has been detected by vehicle sensors. The European Union (EU) has also announced that the e-call service will be a mandatory feature for all new cars sold within the EU after April 2018.

The Asia Pacific is estimated to be the fastest-growing market for automotive PCBs, in terms of value. The Asia Pacific region is estimated to be the most promising market for automotive PCBs in the next five years. This is due to strong growth in the passenger car sales year on year. The developing countries such as India and China are driving the growth of the automotive PCB market in the region. The increasing application of advanced electronics in vehicles, the growing purchasing power of the consumers, and good consumer awareness for safety features in the developing countries are responsible for the growth of the automotive PCB market in this region. The growth of semi-autonomous and autonomous vehicles, electric vehicles, increasing awareness of car security and comfort features, government mandates, such as regulation for AEB system in a country, are expected to propel the demand for the automotive PCB market in Europe and North America. The major market players such as CMK (Japan), Chin Poon Industrial (Taiwan), Meiko Electronics (Japan), Nippon Mektron (Japan), and KCE Electronics (Thailand) are making new investments in technology to compete in the race in the industry.

Battery Electric Vehicle (BEV) is projected to be the fastest-growing segment of the automotive PCB market. BEV segment is estimated to have the highest growth potential in the PCB market across the globe. The omission of mechanical systems and the inclusion of electrical and electronic systems have resulted in the increased use of ECUs and PCBs in electric vehicles. The growing environmental concerns, rising fossil fuel prices, and stringent government regulations for emission have accelerated the growth of the BEV market. Hence, the increasing demand for electric vehicles with advanced safety features and autonomous applications would drive the automotive PCB market. 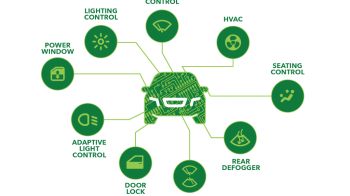 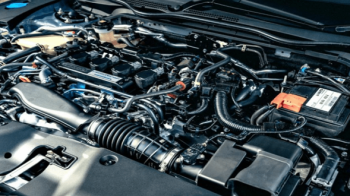 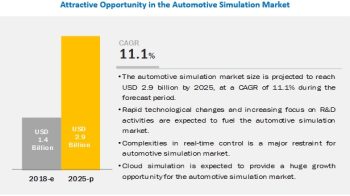