The market growth is primarily driven by factors such as increasing traffic congestion and traffic safety concerns. Reduction and optimization of traffic congestion are among the primary feature of V2X technology, which leads to lower fuel consumption and saves the productive time of commuters. V2X also offers prioritization of messages that are being transmitted, which is really helpful for emergency vehicles such as ambulance or fire fighting trucks.

Owing to the emergence of newer technologies in the automotive industry and growing demand for safe vehicles, the automotive V2X market has started to prosper. Regional adoption of these technologies depends on government norms and emission regulations along with customer preference. Moreover, governments are now focusing on the development of C-V2X technology, which is expected to offer better cybersecurity. Many of the automotive OEMs have already installed V2X in their vehicles in the past few years. The North American automotive V2X market is expected to grow at the fastest rate, followed by Europe and the Asia Pacific. The growth of the European/Asia Pacific market can be attributed to the high number of V2X tests/trials taking place and the high sales of V2X equipped vehicles.

The DSRC segment of the automotive V2X market, by connectivity, is expected to occupy the largest share. This dominance is due to the increased sales of existing vehicles equipped with V2X using DSRC connectivity. DSRC, being a relatively old technology, has enabled researchers to study its various features. The fact that C-V2X connectivity is still in a nascent phase has also contributed to the growth of the DSRC segment. Vehicle manufacturers such as General Motors, Volkswagen, and Toyota have equipped their vehicles with V2X technology based on DSRC connectivity.

The ICE segment of the automotive V2X market, by propulsion, is expected to have the largest share. The increase in pollution levels caused by the transportation sector has been the key factor driving the ICE segment. V2X offers features such as optimization of traffic flow and truck platooning. Both these features help in reducing fuel consumption. For instance, truck platooning allows trucks to move in an aerodynamic formation, thereby reducing air resistance, which is expected to save up to 12% in fuel consumption.

Don’t miss out on business opportunities in Automotive V2X Market. Speak to our analyst and gain crucial industry insights that will help your business grow. 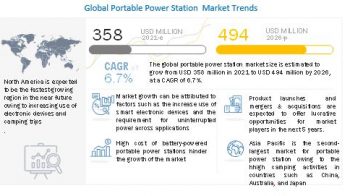 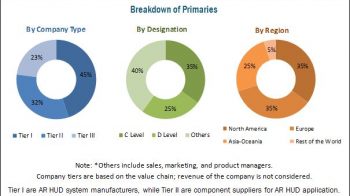 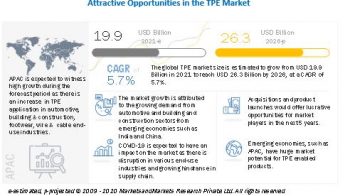