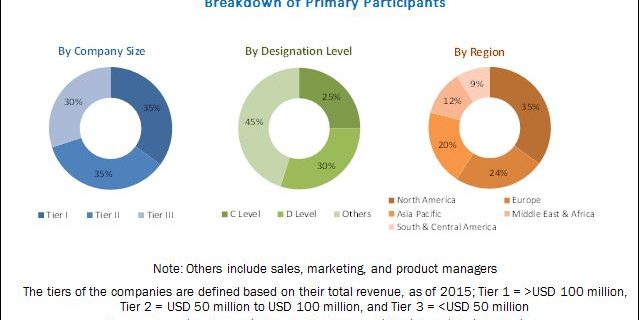 The lead-acid battery chemistry segment dominated the battery recycling market in 2016 and is also expected to witness high growth during the forecast period. This growth can be attributed to the increased demand from Europe, North America, and Asia-Pacific regions.

Based on source, the automotive segment is expected to witness the highest growth during the forecast period, in terms of value. This source accounts for the highest output of spent lead acid batteries in all the regions. The increasing use of automobiles and growing number of government regulations to recycle the batteries have fueled the global demand for battery recycling market.

The growth in demand is particularly high in the emerging regions such as Asia-Pacific for automobile batteries. Automotive source is evolving as the most suitable battery source for battery recycling as batteries used in automobiles are the most commonly used type of batteries and 99% of the lead content of these batteries is recyclable.