Bromine belongs to the halogen groups and is the only liquid nonmetallic element. It is highly mobile, volatile, and heavy. When bonded with carbon it produces organobromine compounds that have various industry applications. The global bromine market mainly consists of three forms of bromine, which include organobromine compounds, hydrogen bromide and clear brine fluids. Various applications across different industrial verticals are creating rising demand for bromine and its derivatives. Innovative applications and growth of different industrial sectors are also expected to contribute to the current pace of growth in this industry. Rising demand from emerging regions is also expected to create impressive growth in this market during near future.

According to the experts, the global bromine market is driven by three factors. These drivers i

nclude growth in different application industries including water treatment and oil and gas. Apart from that, rapidly changing fire safety regulations across the world are also expected to create strong growth prospects in the global market. Applications of bromine in thermal power plants as mercury reducing agents and hydrogen bromine flow batteries are expected to create interesting business opportunities for the businesses in this market. Major restraining factors for the market include decline of HBCD and DECA, continuous phase out of methyl bromide and inclusion of non-halogenated substitutes in flame retardant products. However, technological advancements are expected to help the industry maintain steady CAGR during next few years.

In order to understand the future growth of the industry, researchers segment the global market on the basis of the types of applications and geographic regions. Major applications of bromide and its derivatives include biocides, flame retardants, medicinal, oil and gas drilling, HBr flow batteries, pharmaceutical formulations, fumigants, plasma etching, PTA synthesis and such other applications. Geographically, the global bromine market is divided into four basic regions, which include North America, Asia Pacific, Europe and the rest of the world. Major contributing countries in the market include France, Russia, Mexico, US, Germany, India, China, UK, South Korea, Japan, Brazil and Jordan.

According to the experts, the global bromine market is poised to grow at a CAGR of over 3% during the next four to five years. At the estimated and steady growth rate, the market is anticipated to reach past 776,844.91 tons by the end of the year 2018. In terms of the value, the global market is estimated to become worth $4,602.80 million by the end of 2018. During the forecasting period, Asia Pacific is expected to dominate the global market in terms of demand, applications and overall market share. Flame retardants are expected to dominate the applications segment with estimated revenue of over $2,643.81 million by the end of the forecasting period, in 2018. 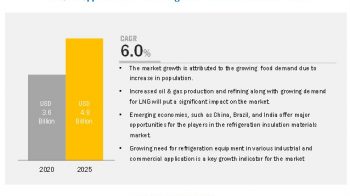 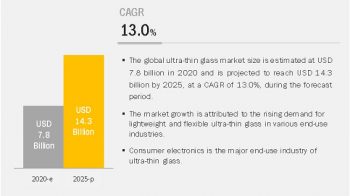 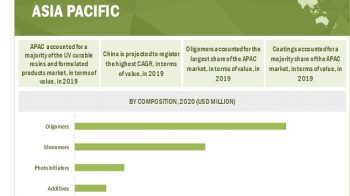