The Cargo Shipping Market is projected to grow at a CAGR of 3.50% from 2016 to 2021. The global market is estimated to gain momentum after the fiscal year 2018 after years of sluggish growth. The market growth is majorly attributed to growth in container transportation within growing developing and developed economies.

The ecosystem of the cargo shipping industry consists of shipping companies such as A.P. Moller Maersk (Denmark), CMA CGM SA (France), and Mediterranean Shipping Company S.A (Switzerland). Freight forwarders such as DHL Global Forwarding (Germany), Panalpina (Switzerland), Ceva Logistics (Netherlands), DB Schenker (Germany) are also a vital part of the ecosystem. Shipbuilding and shipping containers manufacturers are also part of the cargo shipping ecosystem. There are few trade statistical portals such as the International Trade Centre (ITC), and the United Nations Conference on Trade and Development (UNCTAD) among others.

Iran is one of the untapped emerging markets to international trade and investment. Sanctions caused Iran’s oil exports to drop but after lifting of sanctions Iran has returned to the oil market.  Hence Iran is expected to show robust growth in the near future. Saudi Arabia is in the midst of a fundamental restructuring which is focused on being independent of oil trade-based economy.

The performance of global seaborne oil and gas trade is getting impacted by a number of developments, including a slowdown in emerging countries, lower oil price levels and new refinery capacity developments and a slow-moving and uneven recovery in the advanced economies.

The increase in shale oil and gas extraction projects has triggered spectacular growth in North America. North America will keep showing robust demand in the near future. The Asia Pacific region will show consistent low growth for the upcoming years.  Europe has shown remarkable growth from the past few years but seaborne trade of oil and glass will fade in the future. Rest of the world will show a consistently increasing trend in oil and gas transport as demand is expected to be strong. 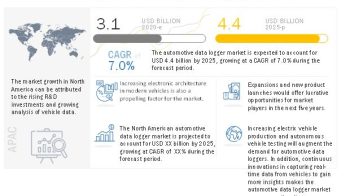 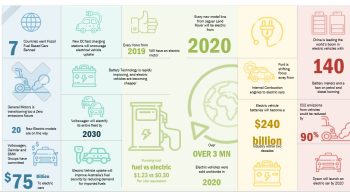