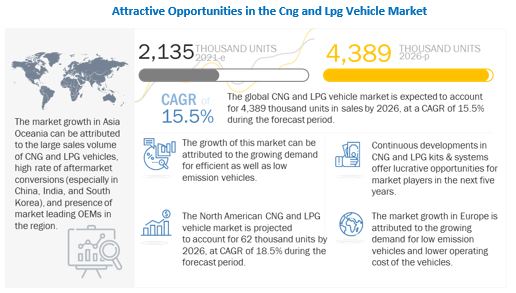 The global electric CNG and LPG Vehicle Market size is projected to reach 4,389 thousand units sales by 2026, from an estimated 2,235 thousand units sales in 2021, at a CAGR of 15.5%. The base year for the report is 2020, and the forecast period is from 2021 to 2026. Factors such as growing demand for energy-efficient commuting and governments supporting low emission vehicles through subsidies & tax rebates have compelled Vehicle Manufacturers to invest into low emission vehicles which has further increased demand for CNG and LPG vehicles.

The CNG and LPG vehicle market has promising growth potential due to several factors, including the growing demand for low emission vehicles in the market, government’s support for growth in infrastructure, plans to reduce higher emission fuel vehicles across many countries across the world etc. The rapidly growing sales volume of CNG and LPG in Asia Oceania, Europe, North America and ROW have propelled the growth of the global CNG and LPG vehicle market.

In the CNG and LPG vehicle market, by vehicle body type, the Passenger vehicles segment is projected to dominate the market, while Commercial vehicles will be the fastest growing segment during the forecast period. However, the three-wheeler segment has experienced growth, especially in the Asia Oceania and RoW regions. This is because three-wheelers are used for taxi services for short-distance commutes in these regions. Governments in these regions have been encouraging the use of CNG and LPG three-wheelers to reduce the number of petrol-fueled three-wheelers for emission reduction. In the forecast period, commercial vehicles may have the largest market, followed by three-wheelers, due to lower emissions and the reduced cost of operations when using CNG or LPG as fuel. The passenger car segment is projected to witness the least growth due to its less use in the North American region.

With the development of alternative fuel vehicle technology and increasing adoption of CNG and LPG vehicles across various major and developing countries, the global CNG and LPG vehicle market is anticipated to witness exponential growth in the coming decades. During the last few years, many countries have initiated plans to develop charging infrastructure network to propel the growth of low emission vehicles like CNG and LPG vehicles to reduce carbon emissions caused by conventional ICE vehicles. As of December 2020, the global CNG and LPG vehicle market is dominated by Passenger vehicles while Commercial vehicles have been growing at the fastest rate. Newer technologies like Bi-fuel vehicles, IOT in Vehicles, Connected cars, etc. have been coming due to extensive R&D in this Industry. Thus, this industry is still in its high growth stage with a need for growth of CNG and LPG infrastructure for making fuel availability easier with more innovation in the technology.

The CNG and LPG vehicle market is dominated by players such as Suzuki Motor Corporation (Japan), Honda Motor Company (Japan), Hyundai Motor Group (South Korea), Volkswagen AG (Germany) and Ford Motor Company (US). These companies offer extensive products and solutions for the CNG and LPG vehicle industry; and have strong distribution networks at the global level, and they invest heavily in R&D to develop new products. 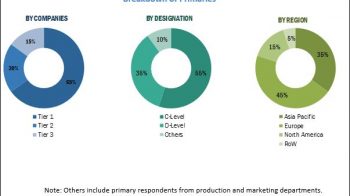 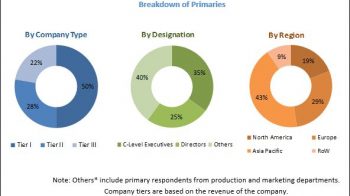 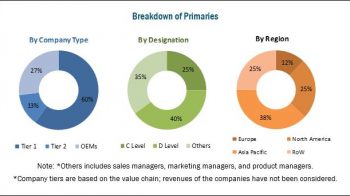