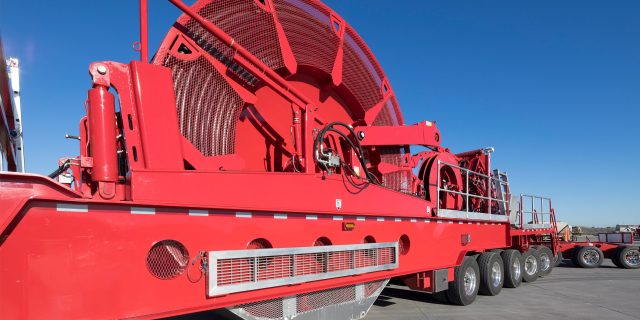 The global coiled tubing market size is expected to grow from an estimated USD 3.0 billion in 2020 to USD 4.0 billion by 2025, at a CAGR of 5.8% during the forecast period. With the growing demand for primary energy and the rapid rate of maturing oil & gas fields, there are high growth prospects for the coiled tubing market during the forecast period.

The onshore segment is expected to grow at the fastest rate during the forecast period. The development of domestic shale gas and tight oil reserves drive the major surge in crude oil and natural gas production in the region. This has resulted in the improved efficiency of the operations for increasing production from oil & gas wells. The cost of onshore oil & gas wells depends on land acquisition, capitalized drilling, completion, facilities, processing, and transportation. The onshore fields have been producing for more than 150 years now, and most of them are depleting at faster rates

The well intervention segment is expected to dominate the coiled tubing market, by service, during the forecast period.

At the initial stage, every crude oil or natural gas reservoir has sufficient reservoir pressure, but it declines with time. Post that, the oil well operators need to pump fluids and perform certain intervention operations, such as well stimulation, sand control, unloading well with nitrogen, gravel packing, pumping slurry, and scale removal. These are generally categorized as well cleaning & pumping operations. Similarly, for depleting reservoirs, the well requires some completions or mechanical operations such as the setting of plug or packer, fishing, perforation of producing wells, removing of scales, cutting tubular service, running a completion unit, and performing of straddle for zonal isolation. Demand for these services drives the well intervention segment for the coiled tubing market.

A few major players that have a wide regional presence dominate the global coiled tubing market. The leading players in the coiled tubing market include Halliburton (US), Schlumberger (US), Baker Hughes Company (US), Weatherford (Switzerland), and NexTier Oilfield Solutions (US).

In this report, the coiled tubing industry has been analyzed for six regions, namely, North America, South & Central America, Europe, Asia Pacific, Middle East, and Africa. According to the IEA, the US is determined to become the net exporter of energy by 2020, and to fulfill this objective, oil production is being increased across the nation. Moreover, the US is the top explorer and producer of shale oil and gas. The old oil & gas fields in the Permian Basin and Bakken Ford require intervention operations to enhance the productivity of the wells. Thus, North America dominated the coiled tubing industry in 2020.

Scrubber System Market Towards Huge Growth in the Coming Years 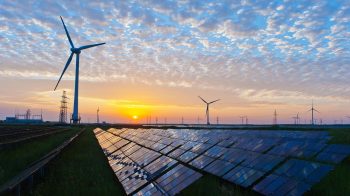 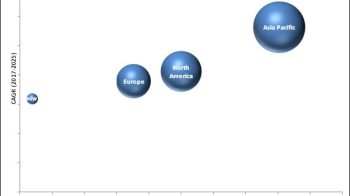