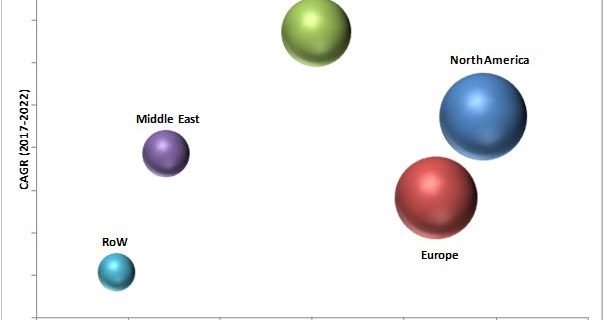 Demand for interoperability between various armed forces and increasing adoption of these systems in commercial applications are driving the market.

The usage of command and control systems in commercial applications is projected to grow at the highest CAGR during the forecast period. These systems are being used for the security management of critical infrastructure, such as financial institutions, research labs, power plants, and offshore oil & gas installations. Transportation is another emerging application wherein command and control systems are being used for traffic management, such as vessel traffic management, air traffic management, and train signaling system. Industrial installations include automotive and commercial facilities.

Key players profiled in the command and control systems market report include Lockheed Martin (US), Raytheon (US), Rockwell Collins (US), General Dynamics (US), BAE Systems (UK), Thales (France), Leonardo (Italy), Elbit Systems (Israel), SAAB (sweden), Systematic (Denmark), and Northrop Grumman (US), among others. Other commercial players include Cisco Systems (US), Motorola Solutions (US), Siemens (Germany), and Alstom (France), among others.