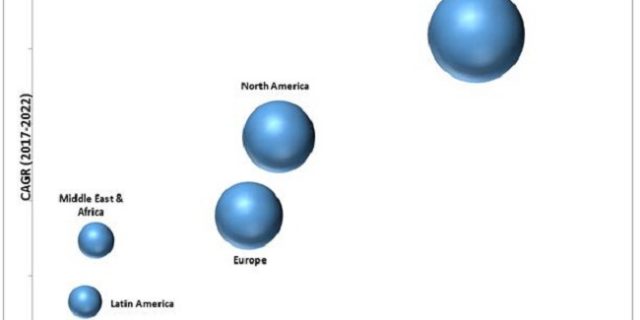 Among types, the LLDPE segment is expected to lead the construction films market, in terms of value and volume, due to it’s the relative transparency, higher tensile strength, puncture resistance, and superior impact strength of LLDPE. LLDPE films have found application in waterproofing on terrace gardens, concrete roads and bridges, and sports stadiums. 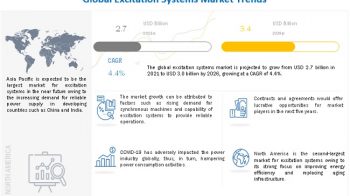