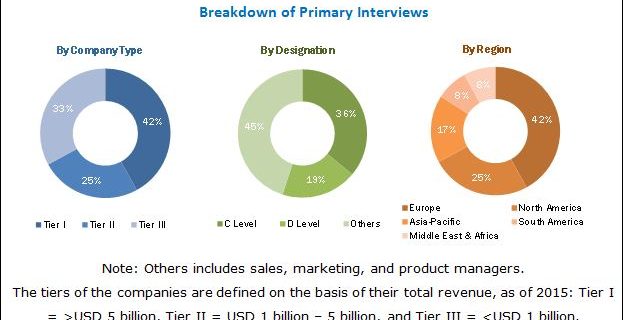 New product launches was the key strategy adopted by the industry players to grow in the construction sealants market. This strategy accounted for a share of 52% of the total growth strategies adopted by the key players between January 2013 and August 2017. Companies are focusing on new product launches by increasing their product portfolios to fulfill the growing demand from consumers.

Besides new product launches, companies are also merging or acquiring competitors in emerging regions, due to the rising demand for construction sealants from these regions. This strategy accounted for a share of 44% all the growth strategies adopted by the key players in the market between January 2013 and August 2017.

Europe and North America was the most active region between January 2013 and August 2017, in terms of strategic initiatives. Mergers & acquisitions, and new product launches were the most preferred strategies in these region adopted by the manufacturers to strengthen their position and product portfolio in the global construction sealants market.

H.B. Fuller and Sika are the most active players in the global construction sealants market. They together accounted for the largest share of the developmental strategies undertaken in the construction sealants market between 2013 and August 2017. In January 2017, H.B. Fuller acquired the industrial adhesives’ business of Wisdom Adhesives Worldwide (U.S.), a provider of adhesives for packaging, paper converting, and assembly markets. The acquisition helped in strengthening H.B. Fuller’s position in the industrial adhesives business segment within the U.S. adhesive business.

Sika is another key manufacturer of construction sealants. In August 2017, the company acquired ABC Sealants, a Turkey-based manufacturer of sealants & adhesives. The acquisition will strengthen Sika’s market position in Turkey and further establish Sika as a comprehensive supplier of solutions for interior finishing applications.

In May 2017, Sika launched Sikaflex Crystal Clear, one-component, transparent adhesive and sealant for use on transparent surfaces such as glass and plastic or acrylic, due to its crystal clear application, but will invisibly blend into any colored surface as well. 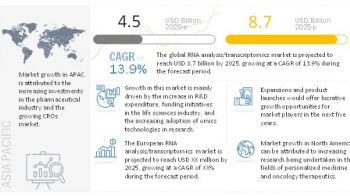