The global distributed control system market is expected to grow at a CAGR of 4.97%, from 2017 to 2022, to reach a market size of USD 20.33 billion by 2022. Expanding industrial infrastructure in regions such as Asia Pacific, the Middle East, and Africa and the booming power sector and augmented power generation capacities worldwide are likely to drive the DCS market during the forecast period.

Request for Sample Pages of the Report @ https://www.marketsandmarkets.com/requestsampleNew.asp?id=239430160

The distributed control systems (DCS) market in Asia Pacific is projected to grow at the fastest rate from 2017 to 2022. Rapid economic growth in the region would lead to an increase in the demand for power. The increased investment in the power generation sector to meet the industrial and residential demand for electricity will boost the demand for DCS in the region. 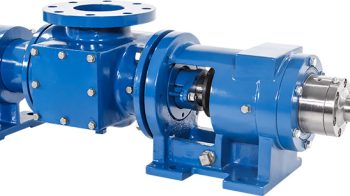 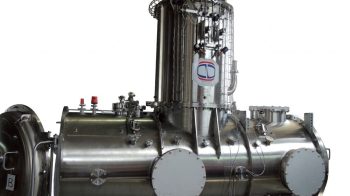