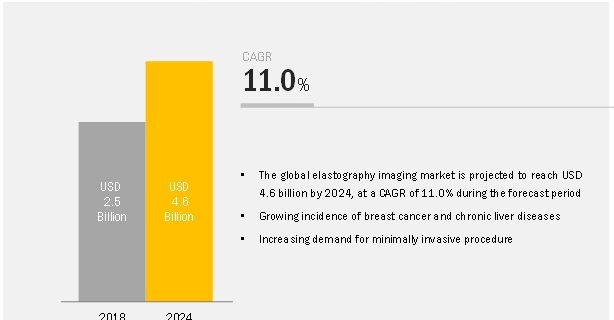 GE Healthcare is one of the leading companies in the elastography imaging systems. The company focuses on maintaining its leading position in the elastography imaging market through pipeline development and product commercialization. It has a strong presence and wide industry coverage in North America, South America, Europe, Australia, and Asia. The company has a reliable customer- services support set up, which helps in strengthening its customer relationships and growing its geographical presence. The company is expected to grow at a positive rate in the market due to its superior product offerings.

Asia-Pacific is estimated to grow at a highest CAGR during the forecast period. The Asia Pacific elastography imaging market, particularly comprises Asian countries (such as India, China, South Korea, Japan, and Indonesia, among others) and Pacific countries (such as Australia, New Zealand, and Fiji, among others). Emerging Asia Pacific countries, such as India, China, Japan, South Korea, and Indonesia, are witnessing increasing per capita healthcare expenditure and rapid expansion and the modernization of their respective healthcare infrastructure. 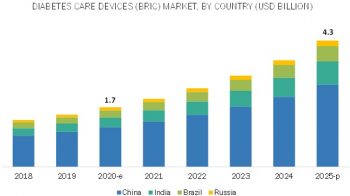 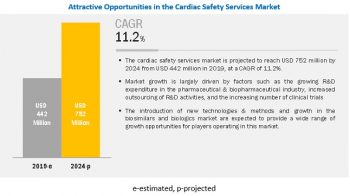 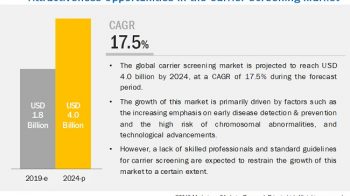 Carrier Screening Market Worth $4.0 Billion by 2024 – Exclusive Report by MarketsandMarkets™