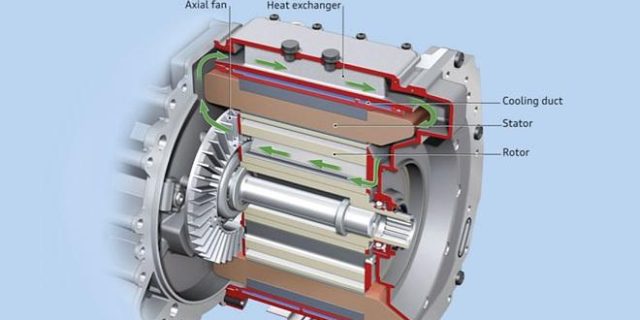 The AC segment is estimated to be the fastest growing segment of the electric traction motor market, by type, from 2020 to 2025. Earlier, DC motors were preferred for railway applications; however, AC motors are now increasingly being used due to modern power electronics. Compared to DC motors, AC motors are more efficient and easier to control. Therefore, this segment is expected to witness a steady growth.

Asia Pacific is estimated to be the largest market for electric traction motors in 2020 due to the rising investments in electric vehicles and the growing metro rail network in the region. Asia Pacific is also expected to be the fastest growing market for electric traction motors owing to the increasing need to reduce carbon emissions in the region. Countries such as China, India, and Japan are expected to witness the highest growth in the market during the forecast period. 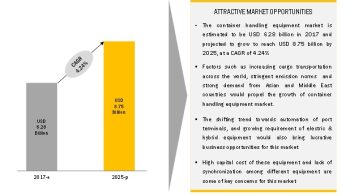 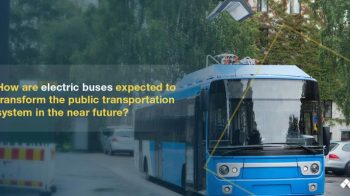 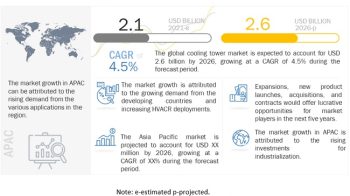