The sterilization equipment market across the globe is witnessing high growth due to factors such as the rising incidence of hospital-acquired infections, increasing number of surgical procedures, increasing number of hospitals and hospital sterilization procedures in Asia, increasing aging population, growing number of pharmaceutical companies in Asia, and growth of the food & beverage industry worldwide. On the other hand, regulatory compliance issues and saturated developed markets are restraining the growth of this market. With this view, companies are focusing on new product launches, agreements, expansions, and acquisitions to dominate the market.

In the coming five years, growth in the sterilization equipment market is likely to be centered in the Asian region. Factors such as economic growth in China and India, rising incidence of nosocomial infections, and improving healthcare infrastructure in Asian countries are driving the growth of the sterilization equipment and services market in this region. The Asian market is expected to witness steady year-on-year growth owing to increasing awareness about sterilization processes in this region. 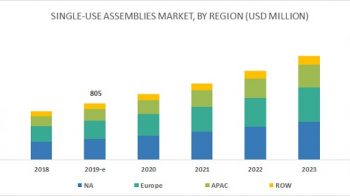 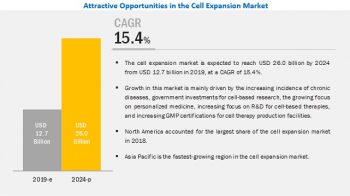