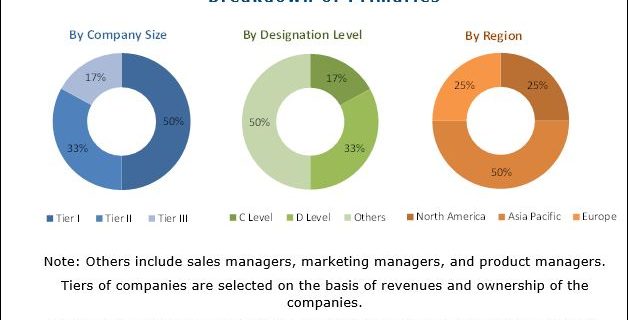 Iodine is a non-metallic element with a blue-black color and lustrous appearance. It belongs to the halogen family in the periodic table and is the least reactive among the halogens. Iodine is a trace element that can be obtained mainly from three sources, which are underground brines, caliche ore, and seaweed. It is also recycled in many parts of the world, mainly in Japan. Iodine is either used in the elemental or isotopic form and in the form of inorganic salts & complexes and organic compounds. It is widely used in numerous applications, such as X-ray contrast media, pharmaceuticals, iodophors, and optical polarizing films in LCDs, catalysts in polymer synthesis, biocides, human nutrition, animal feed, and fluorochemicals. Increasing the use of iodine in optical polarizing films in LCD applications and growing deficiency of iodine in developing countries are the major factors driving the market for iodine globally. The growth is further driven by its application in X-ray contrast media, fluorinated derivatives, and photography. The global iodine market is estimated at USD 832.1 Million in 2017 and is projected to reach USD 1,041.0 Million by 2022, at a CAGR of 4.58% between 2017 and 2022.

Key companies manufacturing iodine were majorly involved in expansions to strengthen their positions in the market. It was the most preferred strategy adopted by the market players from 2013 to 2017. The increase in the number of expansions indicates that manufacturers are expanding their production facilities to establish a strong foothold in the iodine market and cater to the escalating demand for iodine due to its deficiency, especially in developing countries. The new product launch was the second-most preferred growth strategy by manufacturers. Major market players are adopting this strategy to diversify their product portfolio by bringing out new, innovative products.

SQM is the leading manufacturer of iodine with the largest production capacity of iodine globally. The company manufactures around 10,000 tons of iodine and its derivatives annually. The company, in 2016 launched a new product Ethyl-TriPhenyl-Phosphonium Iodide (ETPPI) through its brand Iodeal. ETPPI is a quaternary phosphonium salt used in the advancement or curing of thermosetting powder coatings and phenolic-based epoxy resins, as a phase transfer catalyst, and a Wittig reagent. This product launch helped the company enhance and broaden its product offerings.