Skip to content Skip to blog sidebar
Home » Energy and Power » Global Fuel Cells Market is expected to grow with a CAGR of 25.4% over the forecast period from 2019-2024

The global fuel cells market size is expected to grow at a CAGR of 25.4% from 2019 to 2024, to reach a market size of USD 1,059 million by 2024. The growing demand for clean power generation in developed regions and the increased use of fuel cell-powered vehicles are some of the factors driving the growth of the  in fuel cell technology industry.

In the fuel cells market, the key focus on advances in fuel cell technology is segmented by type, into Proton Exchange Membrane Fuel Cell (PEMFC), Phosphoric Acid Fuel Cell (PAFC), Alkaline Fuel Cell (AFC), and Microbial Fuel Cell (MFC). The PEMFC segment accounted for the major share of the market in 2018. This growth can be attributed to the increasing need for fuel cell-powered vehicles ranging from small passenger cars to heavy-duty trucks to minimize the carbon emissions from them, specifically in regions such as Asia Pacific and Europe. Collectively, all these factors offer lucrative business opportunities in the intelligent  in Fuel Cell Technology segment.

The fuel cells market, based on end-user, have been categorized into fuel cell vehicles, utilities, and defense. Utilities and defense segments are divided further into primary power generation and back-up power, and for powering communication equipment during remote military operations, respectively. 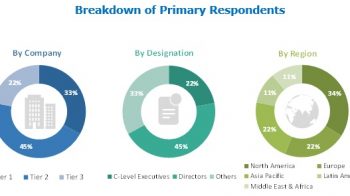