The global grid-scale battery market is expected to be valued at USD 1.37 billion in 2018 and is likely to grow at a CAGR of 33.52% during the forecast period to reach USD 5.82 billion by 2023. Factors driving the growth of the market include the increasing investments in renewable energy, reducing costs of grid-scale battery owing to technological advancements and expanded deployment.

Based on application, the grid-scale battery market for peak shifting is expected to grow at the highest rate between 2018 and 2023. Peak shifting is a highly cost-effective method of reducing electric utility expenses.

Request for sample pages of the report – https://www.marketsandmarkets.com/requestsampleNew.asp?id=93054442 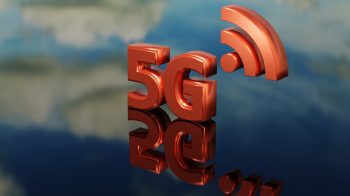