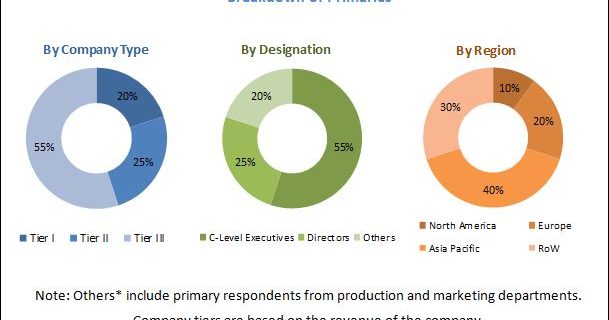 The report “Automotive Windshield Market by Glass Type (Laminated and Tempered), Material Type (Thermoset and Thermoplastic), Position (Front and Rear), Vehicle Type (PCs, LCVs, and HCVs), Electric Vehicle Type (HEVs, BEVs, and PHEVs), and Region – Global Forecast to 2025″, The automotive windshield market is projected to grow at a CAGR of 6.28% during the forecast period, to reach USD 23.24 Billion by 2025 from an estimated USD 14.27 Billion in 2017. The increasing use of solar reflective glass for windshields, growing vehicle production, and increasing use of windshield for latest display technologies are the key drivers for the automotive windshield market.

The Asia Pacific region is projected to be the largest market for automotive windshield from 2017 to 2025. The market growth in the region can be attributed to numerous factors such as increasing safety concerns among people, protection from ultraviolet rays, increasing vehicle production, and use of windshield for display purpose are expected to fuel the demand for automotive windshields.

Along with the passenger car production, the demand for safety and comfort features has also increased among the end-users. According to the Organisation Internationale des Constructeurs d’Automobiles (OICA) statistics, the global passenger car production has increased from 59.90 million units (2011) to 72.11 million units (2016), at a CAGR of 3.78% over the period of 5 years. Also, developing countries such as China and India have witnessed significant economic growth, which in turn, is increasing the demand for passenger cars. The considerable increase in premium segments of cars is also driving the market for automotive windshields. 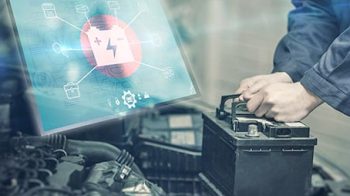 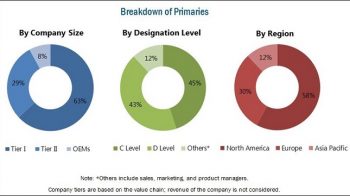 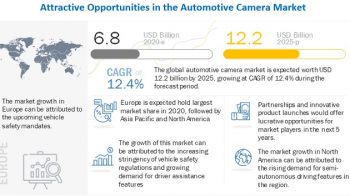