[181 Pages Report] MarketsandMarkets forecasts the In Vitro Fertilization market to grow from USD 465.2 million in 2016 to 847.8 million by 2022, at a Compound Annual Growth Rate (CAGR) of 10.9% during the forecast period. The major factors that are expected to be driving the IVF market are growth of this market include growth in the median age of first-time motherhood, declining fertility rates, rising male infertility, rise in consumption of alcohol and cigarettes, and growing public awareness about infertility and the available treatment options.

By product, the reagents segment is expected to grow at the highest growth rate during the forecast period

By product, the in vitro fertilization market is segmented into reagents and equipment. Reagents are estimated to account for the largest share in the global market in 2017. This large share can be attributed to the fact that increasing number of IVF procedures would lead to increase in the usage of reagents

By end user, the fertility clinics and surgical centers segment to record the highest CAGR during the forecast period

The APAC region is expected to hold the largest share of the global in vitro fertilization market in 2017. The region is also expected to grow at the highest growth rate during the forecast period. The large share and high growth rate of the APAC region can be attributed growth in the median age of first-time motherhood, rising infertility rates, growing prevalence of PCOS, increasing incidence of obesity, the rise in fertility tourism, and government initiatives. Europe is anticipated to be the second largest region in terms of market size in the IVF market. This can be attributed to the increasing obesity rates and PCOS in the UK, rising age of first-time pregnancy and rising obesity rates in France, declining birthrates in Germany, favorable regulatory amendments for IVF in Italy, and rise of IVF tourism in Spain. 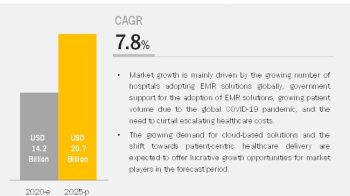 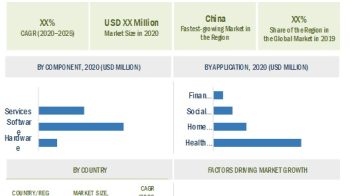