Skip to content Skip to blog sidebar
Home » Information / Infrastructure & Network Security » IoT Testing Market Revenues to Expand at a CAGR of 35.4% by 2021 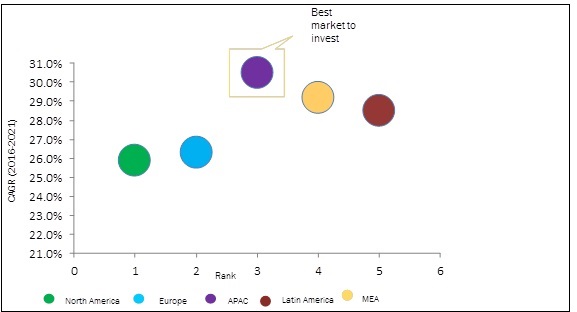 According to a new market research report “IoT Testing Market by Testing Type (Functional, Performance, Network, Security, Compatibility, and Usability), Service Type (Professional and Managed), Application Type, and Region – Global Forecast to 2021″, The IoT Testing Market size is estimated to grow from USD 302.9 Million in 2016 to USD 1,378.5 Million by 2021, at a Compound Annual Growth Rate (CAGR) of 35.4%.

The major forces driving the IoT Testing Market include the growing need for Internet Protocol (IP) testing of the increasing number of IoT devices and applications. Moreover, the need for shift left testing of IoT applications and the rising importance of DevOps are also some of the factors which are driving the market. INQUIRY

North America is expected to hold the largest market share and dominate the IoT testing market from 2016 to 2021. This region has the major dominance with sustainable and well-established economies, empowering them to strongly invest in the R&D activities, thereby contributing to the development of new technologies. The early adoption of trending technologies such as IoT, big data, DevOps, and mobility in this region has boosted the growth of overall IoT testing services market Organizations are also keen to integrate IoT technologies in their processes, to automate, test, and monitor operations and to boost their operational efficiency and productivity, which contributes to the growth of the IoT testing significantly.

Modular Data Center Market Witness the Growth of $88.5 billion by 2030 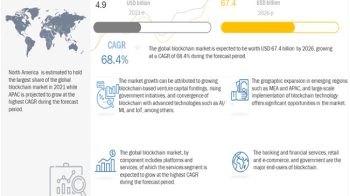 Looking into the future of Blockchain