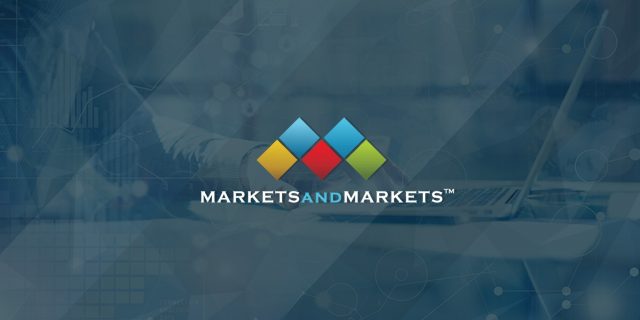 How the Market Growth looks like and Industry Segmentation?

The Gynecology Surgical Instrument Market is expected to reach USD 2.44 Billion, at a CAGR of 7.1% during the forecast period.

On the basis of products, the market is segmented into forceps, scissors, needle holders, dilators, trocars, vaginal speculums, and other instruments. Forceps are expected to account for the largest share of the market, in 2016. The growth of the forceps segment is attributed to the increase in the number of gynecological surgeries and the repeated use of forceps in most gynecological surgeries.

Based on application, the market is further segmented into laparoscopy, hysteroscopy, dilation and curettage, colposcopy, and other applications. Laparoscopy segment is expected to grow at the highest CAGR during the forecast period. Laparoscopy forms the largest and fastest-growing application segment of the market. This is mainly attributed to the various advantages of laparoscopy procedures, which includes less blood loss, shorter hospital stays, and fewer intraoperative & postoperative complications.

Based on region, the market is segmented into North America, Europe, Asia, and the Rest of the World (RoW). North America accounted for the largest share of this market in 2016. However, the Asian market is expected to grow at the highest CAGR mainly due to the increasing awareness programs, high incidence of gynecological diseases, increasing government initiatives focusing on women’s health, and improvements in the healthcare sector of Asian countries.