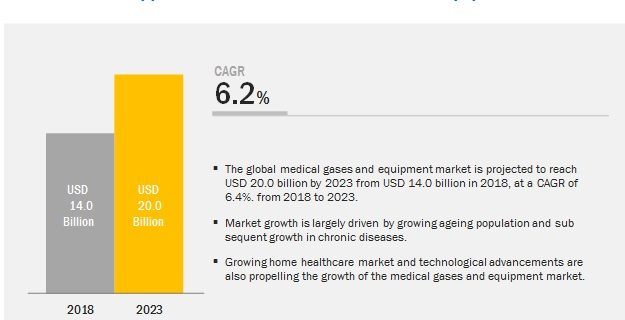 With changes in lifestyle and eating habits, the number of people suffering from obesity and related disorders across the globe has increased significantly in the last few years. The global prevalence of obesity nearly tripled between 1975 and 2016 According to the WHO, in 2016, more than 1.9 billion adults (18 years and older) were reportedly overweight, globally. Of these, over 650 million were found to be obese. Additionally, in 2016, ~340 million children and adolescents aged 5–19 were found to be overweight/obese across the globe.

Obesity is regarded as one of the major factors responsible for the increasing prevalence of chronic disorders, including heart disorders and diabetes. The WHO has stated that in the last two decades, there has been a significant increase in the prevalence of diabetes, heart diseases, and other non-communicable diseases, globally. According to the American Hospital Association, in 2015, ~149 million individuals in the US suffered from at least one chronic illness, such as hypertension, heart disease, and respiratory diseases. By 2030, this number is expected to reach 171 million. Since medical gases form a critical component of various long-term care treatments for several chronic conditions, including cardiovascular diseases, chronic respiratory diseases, and cancer, the rising prevalence of lifestyle diseases is expected to play a pivotal role in the growth of the medical gases and equipment market in the coming years.

Based on product, the medical equipment market is broadly divided into medical gases and medical gas equipment. Increasing use of medical gases for the diagnosis and treatment of various respiratory diseases such as COPD, asthma, and other medical conditions such as cardiovascular and lifestyle diseases are further expected to drive the demand of medical gases during the forecast period.

Therapeutic segment will witness the highest growth in the medical equipment market.

Based on application, the medical gas market is segmented into therapeutics, diagnostics, pharmaceutical manufacturing and research, and others. The therapeutic segment is expected to account for the largest share of the global medical gases and equipment market during the forecast period of 2018 to 2023. The large share of this segment can be attributed to rising incidences of cardiovascular diseases and increasing prevalence of respiratory disorders due to lifestyle changes, rising pollution levels, and growing smoking prevalance. 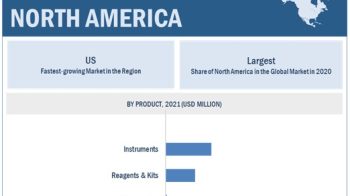