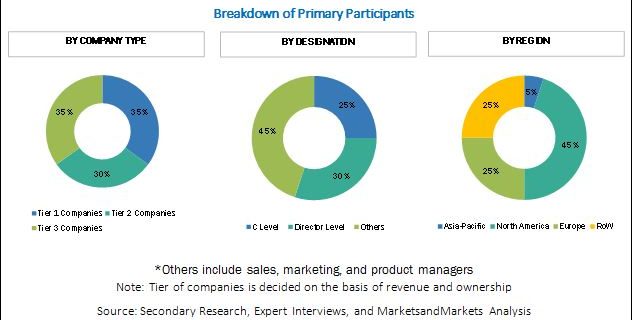 The growth of the mining lubricants market is driven by the increasing demand from the Asia-Pacific and Middle East & Africa region and growing end use industries such as coal and iron ore mining. Moreover, the demand for high quality and high-performance lubricants is expected to further fuel the the mining lubricants market during the forecast period. The rising trend towards usage of automated lubricants system offers a lucrative opportunity for manufacturers to attract more customers.