The global Nomex honeycomb market is estimated to grow from USD 237.1 million in 2015 to USD 383.3 million by 2021, at a compound annual growth rate (CAGR) of 8.51% between 2016 and 2021. The increase in the demand for Nomex honeycomb from aerospace & defense applications is driving the market.

These players have adopted various strategies to expand their global presence and increase their market shares. Capacity expansions and agreements are some of the major strategies adopted by market players to achieve growth in the Nomex honeycomb market.

Hexcel Corporation (U.S.) established a new manufacturing facility in Casablanca, Morocco in January 2016. This new facility is established to cater to the increasing demand for core structure, which involves the production of honeycomb materials, especially, for the aerospace structures. The development will enhance the honeycomb market and help accommodate the increasing demand for Nomex honeycomb. This capacity expansion will provide a competitive edge to the company and improve its market position.

Euro-Composites. (Luxembourg) expanded its machining capacity in December 2015, at its Culpeper (U.S.) manufacturing facility by installing four new CNC machines. This will make the milling of Nomex and Kevlar honeycomb more precise. The approach is intended to target new applications for the Nomex honeycomb. 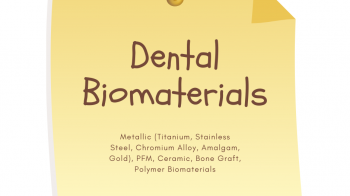 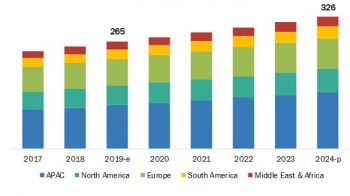 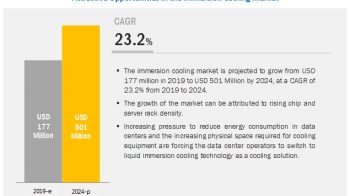