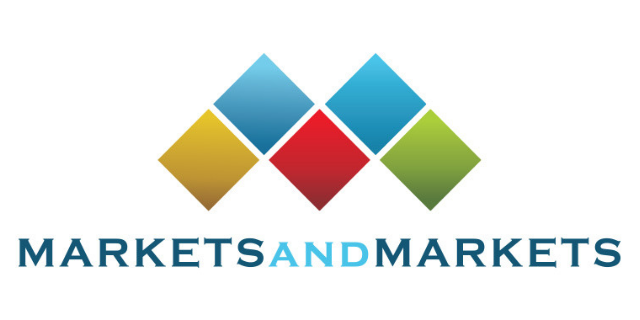 The offshore ROV industry has been segmented, by type, into Observation class, Work Class, and Intervention Class. The observation class segment is expected to be the largest market because it can be used in all kinds of offshore applications for observing the process during drilling and completion work.

The offshore ROV industry has been segmented, by application, into Drilling and Well Completion Support, Construction Support, Inspection Repair & Maintenance Services, Remote Subsea Intervention Tooling Design and Build, and Subsea Engineering Services. The Drilling and Well Completion Support segment is estimated to hold the largest market share by 2023. The market growth in the segment is driven by the increasing deep water offshore activities in Angola and ultradeep water in Brazil. 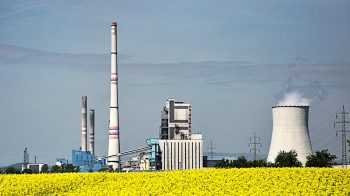 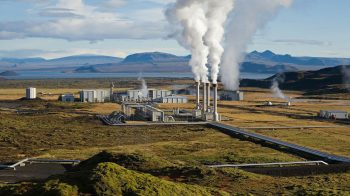