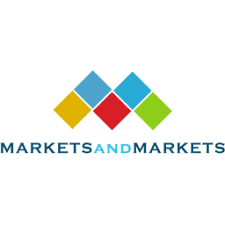 The optical film market is projected to reach USD 30.2 billion by 2024, registering a CAGR of 7.0% between 2019 and 2024. The use of optical film is growing due to the increase in the size of display panels in televisions and smartphones.

The strategy of new product launch and expansion accounted for a share of 83% and 17%, respectively, of the overall strategies adopted between 2014 and 2018. The market players concentrated mainly on consolidation through new product launch and expansion to increase their market shares and enhance their sustainability. LG Chem, Ltd., Toray Industries Inc., Sumitomo Chemical Co., Ltd., Zeon Corporation, and Samsung SDI adopted the maximum number of growth strategies between 2014 and 2018 in the optical film market.

Samsung SDI (Japan) accounted for the largest share of all the development activities undertaken in the global optical film market between 2014 and 2018. The company follows dynamic growth strategies with new product launches and expansions to strengthen its geographical presence and customer base. For instance, in May 2015, the company signed a Memorandum of Understanding with China’s Wuxi City for building a new polarizer plant due to the increasing demand for big screen TV from China in the polarizing film market. Samsung SDI has planned to set up a production line so that its products can be applied to the biggest market of eighth-generation LCD panels.

LG Chem, Ltd. (South Korea) is a leading provider of optical film. The company is primarily focused on expansions of its distribution network. For instance, in March 2015, the company announced the expansion of its Thin Film Transistor-Liquid Film Display (TFT-LCD) polarizer production in Nanjing, China. This expansion will increase the company’s annual capacity as well as the Chinese market share of polarizers up to 35%. Thus, LG Chem will be the leader in the polarizer market with its differential materials and technology. 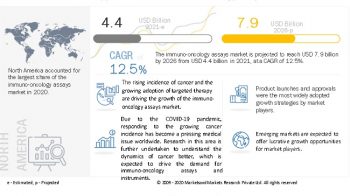 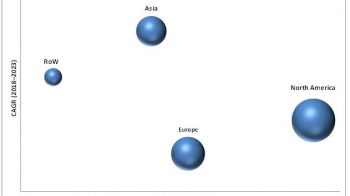