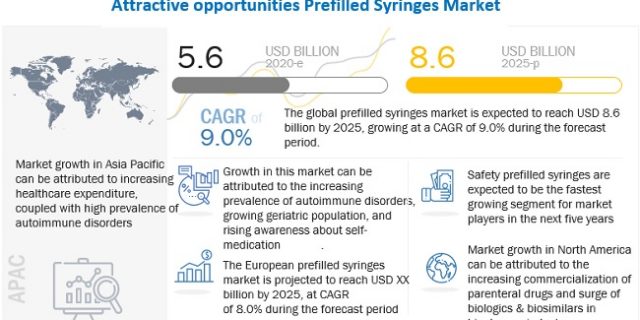 Emerging countries continue to suffer from insufficient healthcare funding, which adversely affects access to healthcare, quality, and, ultimately, the health status of citizens. According to the World Bank, approximately 400 million people lack access to essential healthcare services, mostly in Africa and South Asia. Furthermore, accelerating medical inflation, i.e., the cost of medical treatments and a higher prevalence of non-communicable lifestyle-related diseases such as cancer, diabetes, or cardiac syndromes, have resulted in funding gaps.

According to a report published by Geneva Association, in the last two decades, the share of total aggregate global expenditure on healthcare in GDP has increased from about 8% to almost 10%, or an estimated USD 8 trillion per annum, which is driven by the accelerating cost of medical treatment, expanding treatment options and increasing customer demands. Moreover, the Global Burden of Disease Health Financing Collaborator Network (2017) estimates that global spending on health will almost triple to USD 24 trillion by 2040 with upper-middle-income countries are estimated to show the fastest increase at an average of 5.3% per year. This growth could be attributed to continued growth in GDP and the rise of the middle class and government spending.

Becton, Dickinson and Company (US), Gerresheimer (Germany), SCHOTT AG (Germany), and West Pharmaceutical Services, Inc. (US) are the key players in the global prefilled syringes market.

Gerresheimer (Germany) held the second position in the global syringes market, with a share of 13.3% in 2019. The company’s customer base includes a large number of global blue chip pharmaceutical and healthcare companies (Sanofi, Bayer, AstraZeneca, Novo Nordisk, Johnson & Johnson, and Novartis). To maintain its position in the market, the company focuses on the strategies of product launches and partnerships.

Europe is one of the major revenue-generating regions in the market. Rising prevalence of chronic diseases, growth of the biologics and biosimilars market, technological advancements, geographical expansion by key manufacturers, aging population, and high adoption of self-injection devices are driving the demand for self-injectable prefilled syringes. are the major factors driving the growth of the prefilled syringes market in Europe.

The conventional prefilled syringes market is estimated to have the largest market share by value. Growth of this segment can be attributed to the the advantages offered, such as safe administration, ease of use for both healthcare professionals and end users, reduced risk of contamination of the product, less waste of costly API, ease of manufacturing, improved dosing accuracy, and enhanced product differentiation when compared to vials is expected to drive the market growth

Plastic Prefilled Syringes estimated to be the fastest-growing market

Plastic prefilled syringes are estimated to be the fastest-growing segment in the prefilled syringes market. The growth of this segment can be attributed to the rising development of newer polymers (which possess various physical and chemical properties such as high heat & break resistance, tolerance of freeze-drying & liquid nitrogen exposure, high transparency, and solvent resistance.

Europe is estimated to be the largest market due to the rising prevalence of chronic diseases, growth of the biologics and biosimilars market, technological advancements, geographical expansion by key manufacturers, aging population, and high adoption of self-injection devices are driving the demand for self-injectable prefilled syringes.