Real-world evidence is the clinical evidence regarding the usage and potential benefits or risks of a medical product derived from the analysis of real-world data. Real-world data (RWD) is defined as data derived from a number of sources that are associated with outcomes in a heterogeneous patient population in real-world settings.

To know about the assumptions considered for the study download the pdf brochure:- https://www.marketsandmarkets.com/pdfdownloadNew.asp?id=76173991

“By therapeutic area, the oncology segment held the largest market share of the real world evidence market in 2017.”
Based on therapeutic area, the oncology segment accounted for the largest share of the real-world evidence market in 2017. The large share of this segment can be attributed to the high number of clinical trials conducted for oncology and the rising prevalence of cancer worldwide. 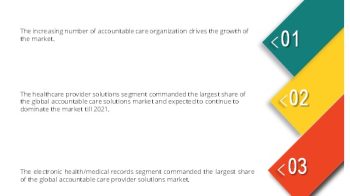