The global recloser market (including the sectionalizer market) is expected to grow at a CAGR of 4.88%, from 2017 to 2022, to reach a market size of USD 2.71 billion by 2022. The increasing demand for electric power worldwide, subsequent investments in installing renewable generation, rapid industrialization, and increased investment in automated power equipment are likely to drive the recloser and sectionalizer market during the forecast period.

The recloser market is dominated by a few major players that are established brand names with a wide regional presence. The leading players in the recloser and sectionalizer industry include Eaton (Ireland), Schneider (France), Tavrida (Switzerland), ABB (Switzerland), and NOJA Power (Australia).

The programmable resettable sectionalizer is estimated to be the fastest growing segment of the sectionalizer market, by control type, from 2017 to 2022. This type of sectionalizer is equipped with an onboard memory storage that records the past events the unit has seen. This segment is being driven by factors such as increasing need for distribution automation and reduction in power outages.

The demand for reclosers up to 15 kV is expected to grow at a faster rate from 2017 to 2022. Reclosers with voltage rating up to 15 kV are mostly used in residential applications and rural distribution lines. Growing urbanization, increasing investment in smart grid projects, and growing commercial, residential, and industrial sectors would drive the market for reclosers of voltage range up to 15 kV.

Request for sample pages of the report –

Based on region, the sectionalizer market in Asia Pacific is projected to grow at the fastest rate from 2017 to 2022 followed by Middle East and North America. Countries such as China and India are the largest markets and have increased their investments in the power sector in the recent past. China accounted for the maximum share in the Asian region in 2016 and is projected to grow at the highest CAGR from 2017 to 2022. The increasing demand for automated power equipment due to the rising investment in distribution automation and smart grid applications would have a positive impact on the sectionalizer market in the Asia Pacific region. Furthermore, urbanization and industrialization are also the major factors impacting the growth of the sectionalizer market in Asia Pacific. 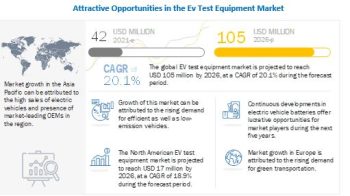 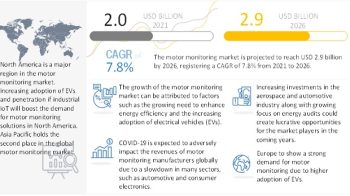 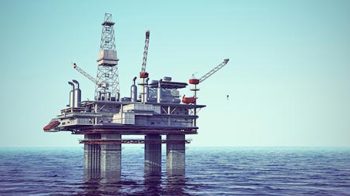