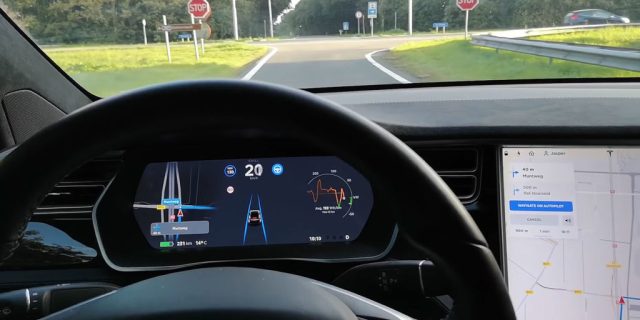 The report “Robotaxi Market by Application (Goods and Passenger), Level of Autonomy (L4 and L5), Vehicle (Car and Shuttle/Van), Service (Rental and Station Based), Propulsion (Electric and Fuel Cell), Component and Region – Global Forecast to 2030″, is projected to grow from 617 units in 2021 to reach 1,445,822 units by 2030, at a CAGR of 136.8%. The growth of the robotaxi market is influenced by the rising demand for ride-hailing services, high R&D investments, and government focus on reducing emissions, infrastructure development, and growth of the electrification of vehicles.

“Asia Pacific is expected to be the largest market during the forecast period.”

Rapid testing of autonomous vehicles, presence of numerous technology providers and ride-hailing companies, and plans to deploy robotaxi fleets for mass usage are the key factors driving the market in China. The Asia Pacific region comprises emerging economies such as China and India, along with developed nations such as Japan, and is the largest market for automotive. The key drivers for the robotaxi market in China are the growing concerns about pollution and the increasing number of vehicles on roads that have led to traffic congestion. The Chinese government has also structured guidelines in place for the testing and implementation of robotaxis. These guidelines have encouraged several companies to test their vehicles in China. In addition, the increasing demand for electric vehicles and availability of infrastructure are expected to lead to the increasing deployment of robotaxis.

Ease of deployment and operation of level 4 autonomous robo-taxis are the main reasons for growth. Lack of technological advancements and safety issues are the hurdle for level 5 autonomous vehicles for mass deployment. As per industry experts, the first few deployments would be on level 4. Post that, with technological advancements in the robo-taxi market in countries such as the US, Germany, and China, more vehicles are projected to move to level 5 autonomy.

The demand for wider transportation services and reduction in traffic congestion on prominent roads is expected to drive the market for car rentals. Various ride-hailing companies along with OEMs have planned to introduce autonomous vehicles for car rentals. For instance, Tesla claims converting its existing vehicles into robotaxis, which owners can utilize for robotaxi commercial operations resulting in extra income for owners. Majority of the countries across the globe are taking initiatives to improve their transport infrastructure and reduce carbon emissions, which are further driving the car rental segment for robotaxis. In early 2021, Baidu and AutoX deployed robotaxi services which can be used through ride-hailing mobile apps in China. Such ride-sharing related developments are expected to drive the car rental segment. 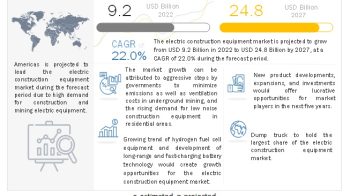