The global subsea production & processing systems market report analyzes this market by technology/component, type, and geography. The global subsea production & processing market is projected to reach $24.6 billion by 2018, growing at a CAGR of 6.0% from 2013 to 2018. The increasing subsea exploration and developments in African and European regions would aid these markets to achieve the highest growth, in terms of value, in the next five years.

Offshore production has become a crucial component of the global energy mix. The maturity of onshore oil & gas reserves are shifting the focus of operator companies towards deepwater offshore areas. With technological advancements and process reliability of subsea production & processing systems, these have now become an integral part of subsea development activities. The continuous appetite of enhancing oil & gas production ensures a bright future for the subsea production & processing market, globally.

The various technologies/components covered in this report include subsea umbilicals, risers, flowlines, subsea trees, control modules, and subsea manifolds. Also, the subsea processing systems have been further categorized into subsea boosting, subsea injection, subsea separation, and subsea compression. The market analysis has also been done in terms of the both, market value ($million) and volume (no. of units/km). This report also covers various regions such as North America, Latin America, Asia-Pacific, Europe, and Africa & Middle East.

This report also analyzes the market share analysis of key companies and strategies adopted by them for business expansion such as mergers and acquisitions, new product launches, and product portfolio among others. The report also analyzes the market with respect to Porter’s Five Forces model. Different market forces such as bargaining power of suppliers, bargaining power of buyers, degree of competition, threat from substitutes, and threat from new entrants have been analyzed with respect to the subsea production & processing industry. 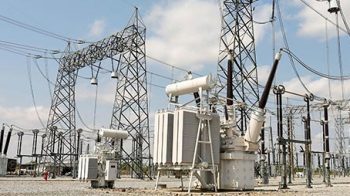 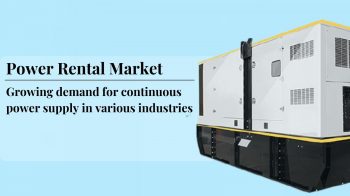 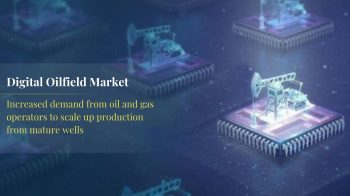