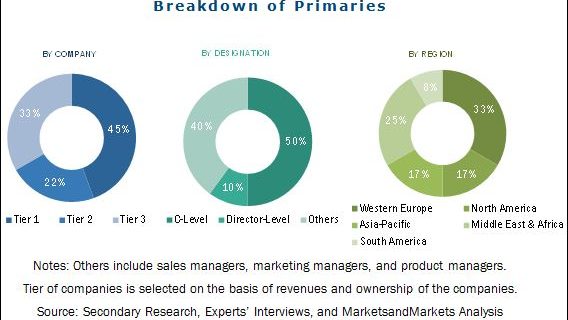 The key companies manufacturing sulfuric acid were mainly involved in the merger & acquisition to strengthen their positions in the market from 2012 to 2016, accounting for a 66.7% share. The market for sulfuric acid is growing at a moderate pace. Increase in number of mergers & acquisition strategies is an indicative that the market is witnessing lower demands and hence many companies who are either the manufacturers or the end users are unable to perform well that is generate their sales revenue.

The expansion was considered the second-most preferred growth strategy by the manufacturers, and accounted for 27.8% of the total development strategies in the global sulfuric acid market between 2012 and 2016. The market players are expanding to increase their production and distribution facilities.

Get an Exclusive PDF Sample Copy of This Report at https://www.marketsandmarkets.com/pdfdownloadNew.asp?id=1065

Mosaic Company (U.S.) is one of the largest manufacturer of fertilizer in the world. It is into captive consumption of sulfuric acid. The production capacity of sulfuric acid of The Mosaic Company is around 17 million tons per annum. The company recently in 2016 acquired Vale Fertilizantes business of Vale S.A.(Brazil), a multinational corporation involved in metals and mining. With this acquisition Mosaic expects to become the leading fertilizer production and distribution company in Brazil, one of the world’s prominent agricultural markets. This acquisition provided the company a tremendous opportunity to capitalize the fast-growing Brazilian agricultural market.

Request Customized Report as Per Your Requirements at https://www.marketsandmarkets.com/requestCustomizationNew.asp?id=1065

PotashCorp (Canada) is another major fertilizer manufacturing company involved in captive consumption of sulfuric acid. The company acquired one of the big agrochemical company Agrium (Canada) to create a world-class integrated global supplier of crop inputs. The new company formed after the merger will be a leader in the fertilizer industry with operations and investments in 18 countries. This will help the two companies increase their cash flow and serve the customers more efficiently. 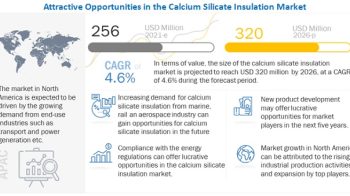 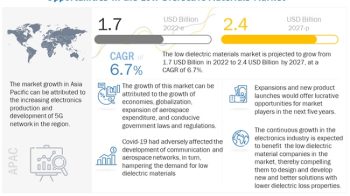