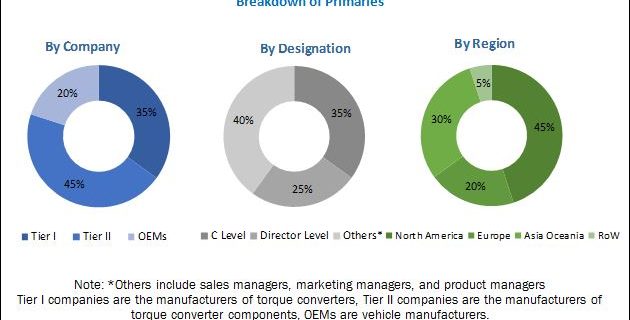 The Torque Converter Market is driven by the high penetration of Automatic Transmission (AT) in mid- and premium segment cars. Also, the increasing penetration of Continuously Variable Transmission (CVT) in mid-level vehicles is expected to drive the market in developing countries. The increasing demand for luxury, comfort, and convenience is driving technological advancements in the market. The torque converter market is estimated to be at USD 5.90 Billion in 2016 and is projected to reach USD 9.88 Billion by 2025, at a CAGR of 5.78% during the forecast period.

The market is segmented by hybrid vehicle into Hybrid Electric Vehicle (HEV) and Plug-In Hybrid Electric Vehicle (PHEV). A PHEV can be recharged from a charging station. This is the major advantage of a PHEV over an HEV. Due to favorable government initiatives, the sale of PHEVs is projected to increase significantly during the forecast period. As PHEVs are premium vehicles, the penetration of AT and thus torque converters are significantly higher. Thus, the PHEV torque converter segment is projected to be the fastest growing hybrid vehicle market.

The torque converter market is dominated by players such as Schaeffler (Germany), ZF (Germany), Aisin (Japan), Valeo (France), and BorgWarner (US). Schaeffler is one of the leading players in the market. The company has a wide product portfolio and supplies torque converters to several OEMs. This provides the company with a broad market as it operates in both the mass market as well as the aftermarket. 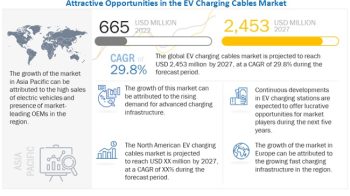 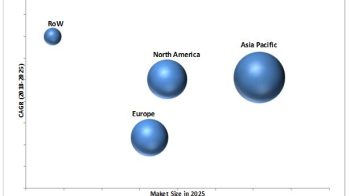 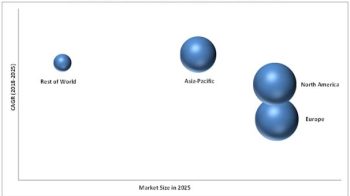