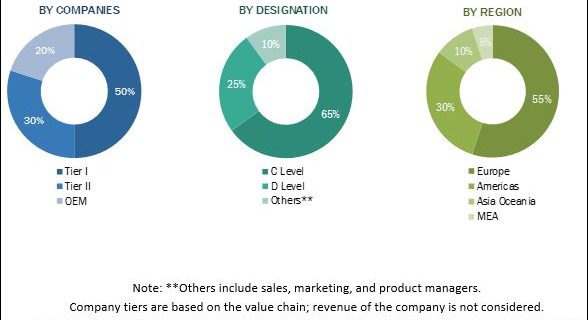 Advancements in ADAS and the shortage of drivers in many countries are expected to drive the market for truck platooning. Additionally, improvements in V2X infrastructure and developments of multi-brand truck platooning will be critical for the growth of this market in coming years.

ACC to be the largest market, by system, in the truck platooning market

Image sensor to be the fastest growing market for truck platooning, by sensor type

Americas is estimated to be the leading market for truck platooning

The transportation market in the Americas, which slowed down temporarily due to the financial downturn during 2007–2009, is now undergoing moderate growth. The transportation industry, particularly in the US and Canada, has seen an increasing trend of downsizing and rightsizing the overall market for transportation. Market growth will likely be driven by two key factors—rapid development of autonomous vehicle technology and the strict government regulations for road safety. The significant platooning testing and increased funding from the government are expected to play a major role in the development of this technology. In 2016, the US government spent USD 4.00 billion to accelerate the acceptance of autonomous vehicles on US roads. In September 2017, Daimler Trucks North America announced the testing of truck platooning operations on public highways of Oregon and Nevada in the US. The above-mentioned factors, coupled with projected driver shortage and presence of long and connected highway infrastructure, will drive the growth of the Americas market for truck platooning.

The companies profiled in the report include Volvo (Sweden), Daimler (Germany), Scania (Sweden), Continental AG (Germany), Bosch (Germany), Intel (US), NVIDIA (US), Peloton (US), Omnitracs (US), and others. 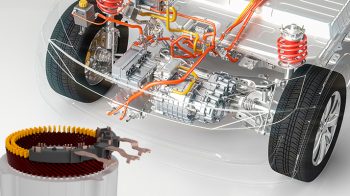 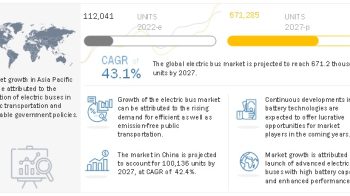 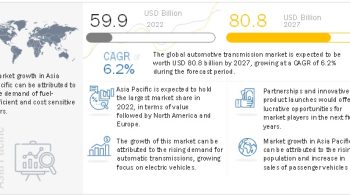