The wearable medical devices market is expected to reach USD 14.41 Billion by 2022 from USD 5.31 Billion in 2016, at a CAGR of 18.3% during the forecast period. The base year considered for the study is 2016 and the forecast period is from 2017 to 2022.
The key growth strategies adopted by the top companies (profiled in the report) include partnerships, collaborations, and agreements; new product launches and approvals; expansion, and acquisition.
Read More: https://www.marketsandmarkets.com/PressReleases/wearable-medical-device.asp
Prominent players in the wearable medical device market include Fitbit Inc. (U.S.), Philips Healthcare (Netherlands), Garmin Ltd. (Switzerland), LifeWatch AG. (Switzerland), Omron Corporation (Japan), Drägerwerk AG & Co. KGaA (U.S.), Withings SA.(France), Jawbone Inc. (U.S.) and Polar Electro Oy (Finland).
Activity monitors are expected to dominate the market in 2017.
Based on type, the wearable medical devices market is segmented into activity monitors, smartwatches, smart clothing, and patches. In 2017, the activity monitors segment is expected to account for the largest share of the wearable medical devices market. The high growth in this segment is attributed to factors such as the rising adoption of sedentary and unhealthy lifestyles, rising prevalence of lifestyle diseases, and growing awareness of health and fitness.
Companies are focused on various organic and inorganic growth strategies such as collaborations, and agreements; new product launches and approvals; expansion, and acquisition. These strategies helped the market players to build a robust position in the market, which helped in increasing demand of customers, and to expand their presence in the global market.
This research study involves the use of extensive secondary sources; directories; databases such as Hoovers, Bloomberg Business, Factiva, and Avention; white papers; annual reports; company house documents; and SEC filings of companies.
Download PDF Brochure: https://www.marketsandmarkets.com/pdfdownloadNew.asp?id=81753973
North America to dominate the wearable medical devices market in 2017
In 2017, North America is expected to dominate the market followed by Europe. The large share of this geographical segment is attributed to the presence of developed healthcare infrastructure, focus on technological advancements, and the development of interconnected and highly advanced healthcare apps and compatible devices, and the presence of key market players. 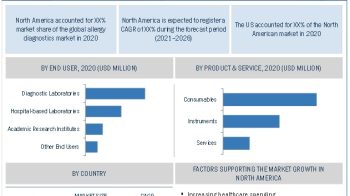 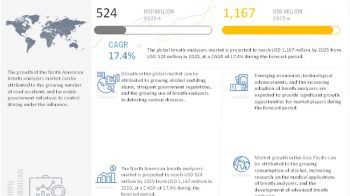 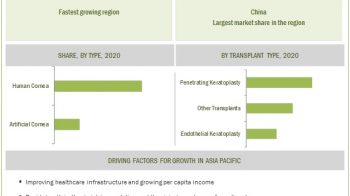