Skip to content Skip to blog sidebar
Home » Chemicals » What are the Known and Unknown Adjacency Impacting the Refrigerants Market?

The refrigerants market size is estimated to be USD 21.3 billion in 2020 and is expected to reach USD 30.8 billion by 2025, at a CAGR of 7.7% during the forecast period. Factors such as increasing demand for consumer appliances and growing cold chain markets are expected to drive the refrigerants market. The major restraint for the market will be the regulations imposed against the usage of fluorocarbons such as HCFCs and HFCs in North America and Europe. However, the increasing demand for natural refrigerants will act as an opportunity for the market.

A cold chain is a supply chain that consists of a series of storage and distribution activities to maintain a particular temperature range. It comprises two segments – refrigerated transport that utilizes refrigerator trucks, cars, rail, and containers, among others, and surface storage that consists of refrigerated warehouses for storing perishable products. The food and pharmaceutical industries are the major end-users contributing to the increase in demand for the cold chain. 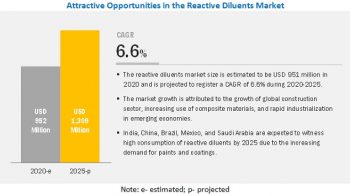 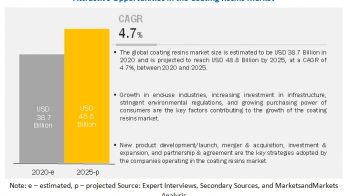 Attractive opportunities in Coating Resins Market is projected to reach $48.8 Billion by 2025 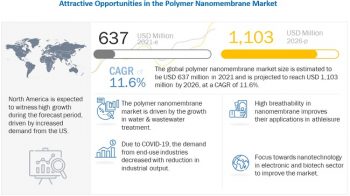