Skip to content Skip to blog sidebar
Home » Automotive &Transportation » Wireless EV Charging Market to Grow at a CAGR of 88.4%

The global Wireless Charging for Electric Vehicles Market is projected to grow from $15 million in 2022 to $377 million by 2027, at a CAGR of 88.4%. Factors such as rising sales of EVs around the world, coupled with the growing focus on autonomous vehicles will boost the demand for the wireless charging market electric vehicles.

The wireless charging market for electric vehicles is dominated by major players including WiTricity Corporation (US), Momentum Dynamic Corporation (US), Plugless Power Inc., (US), Efacec (Portugal), and HEVO Inc. (US). They develop products/systems for the electric vehicle ecosystem. They have initiated partnerships to develop their wireless EV charging technology and provide finished products to their respective customers. Increasing investments in dynamic wireless charging technology, in conjunction with increasing support from governments for wireless charging, are expected to create new opportunities for this market during the forecast period. 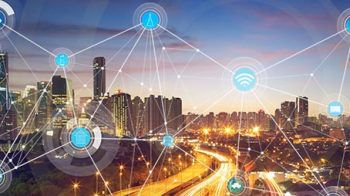 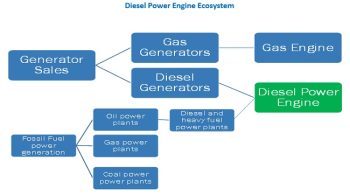 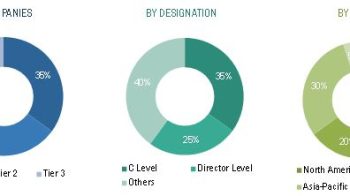