Among the top 5 players in the downstream bioprocessing market, Merck Millipore (Germany) held the top position in 2015. The company has strengthened its position in the market through the adoption of organic as well as inorganic strategies such as product launches and acquisitions. Between 2014 and 2016, the company introduced various new products in its portfolio. For instance, in April 2016, Merck Millipore launched the Mobius 1000L single-use bioreactor that delivers enhanced efficiency and ease-of-use for biopharmaceutical manufacturing workflows. However, In November 2015, Merck acquired Sigma-Aldrich (U.S.).

Furthermore, GE Healthcare (U.S.) held the second position in the downstream processing market in 2015. The company has strengthened its position in the market through the adoption of organic as well as inorganic strategies such as product launches, collaborations, and acquisitions. For instance, in July 2016, GE Healthcare acquired Biosafe Group SA (Switzerland). Similarly, February 2016, company launched Capto S Impact chromatography medium, multimodal Capto MMC ImpRes, and Capto Adhere ImpRes media for purification of mAbs.

Product launches was the most preferred strategy adopted by key players in downstream bioprocessing market. Players adopted this strategy to enhance their product offerings, increase their market share, cater to customers’ demands, and consolidate their market presence.

Continuous advancements in the downstream processing such as single-use and pre-packed chromatography columns and resins are revenue-generating pockets for the downstream processing market. Developing markets in the Asia-Pacific region such as Japan, China, India, South Korea, Taiwan, Australia, and Singapore are also revenue pockets for market players, due to increasing investments in the healthcare industry by key market players. 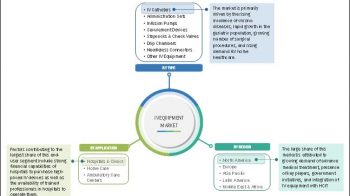 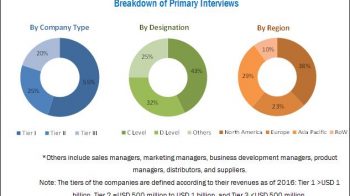