According to the new market research report “Aircraft Nacelle and Thrust Reverser Market by End User (OEM and MRO), Material (Aluminum Alloys, Titanium Alloys, Composites, Nickel Chromium), Component (Fan Cowl, Engine Cowl, and Thrust Reverser), Engine Type, and Region – Global Forecast to 2023″, The aircraft nacelle and thrust reverser market is projected to grow from an estimated USD 2.17 billion in 2018 to USD 2.86 billion by 2023, at a CAGR of 5.59% from 2018 to 2023.

The introduction of technologies, such as the electronic Thrust Reverser Actuation System (eTRAS) and the use of advanced composite materials for aircraft nacelle and thrust reversers in the aviation industry is expected to contribute to market growth during the forecast period. Aircraft nacelle and thrust reverser manufacturers are focusing on enhancing their market shares through research & development activities to minimize weight, drag, and fuel consumption of aircraft, and enable a greener environment. In addition, they are also working towards developing high strength and durable materials that help towards the manufacture of safer aircraft. To comply with airliner and operator demands, major players in the aircraft nacelle and thrust reverser market are developing nacelles which help reduce operating and maintenance costs in terms of airframe weight.

Based on engine type, the turbofan segment of the aircraft nacelle and thrust reverser market is projected to witness the highest growth during the forecast period. In the aviation industry, almost all the aircraft used in commercial and regional travel work on the principle of turbofan based aircraft propulsion due to which the rise in demand for commercial and regional airliners is leading to the increasing demand for turbofan based engine nacelles.

The major players profiled in this report on the aircraft nacelle and thrust reverser market are Safran (France), UTC (US), Leonardo (Italy), Bombardier (Canada), Triumph (US), FACC (Austria), GKN ( England), Nordam (US), and Spirit AeroSystems (US), among others. 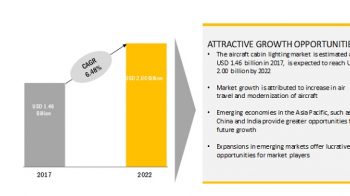 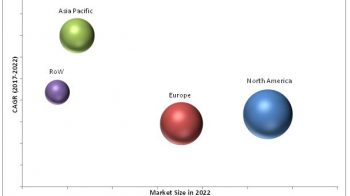 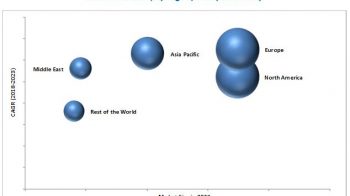