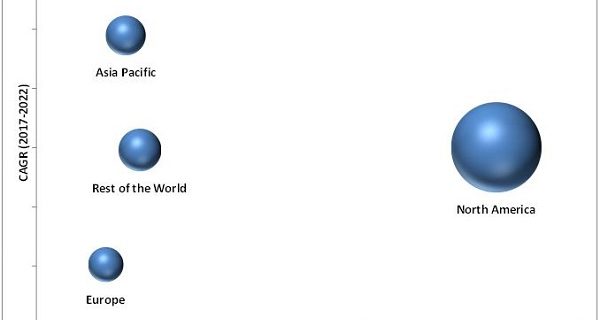 The Aircraft Propeller System Market is estimated to be USD 246.6 million in 2017 and is projected to reach USD 329.9 million by 2022, at a CAGR of 5.99% during the forecast period from 2017 to 2022. Increasing demand for lightweight and fuel-efficient aircraft from the Middle East, Asia Pacific, and Africa and rising number of deliveries of Special Light-Sport Aircraft (SLSA) across the globe have contributed to the growth of the aircraft propeller system market. However, lack of efficiency of turboprop engine aircraft at high altitudes, and formulation and implementation of stringent regulatory norms for manufacturing and developing standard aircraft propeller systems to ensure safe flight operations are some of the factors restraining the growth of the aircraft propeller system market across the globe.