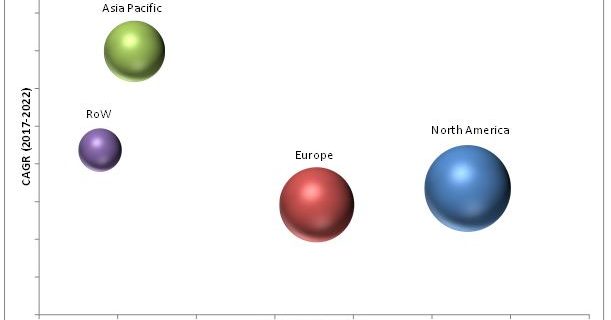 The Aircraft Seals Market was valued at USD 828.8 Million in 2016 and is expected to reach USD 1,097.2 Million by 2022, at a CAGR of 4.83% during the forecast period. The growth of this market can be attributed to the increase in global air travel and the subsequent demand for new commercial & business aircraft, and the increased defense spending by developing countries, such as China and India, coupled with growing demand for new fighter jets.

Based on application, the aircraft seals market is segmented into engine system, airframe, flight control & hydraulic system, and landing gear system. The engine system segment is expected to be the largest application segment of the aircraft seal market during the forecast period. The seals used for this application are designed to withstand high temperatures and are often more expensive than the ones used in airframes and other surfaces.

By platform, the civil aircraft segment is estimated to account for the largest share of the aircraft seals market in 2017. This segment is mainly driven by the growing air passenger traffic and rising demand for new commercial and business aircraft.

Leading players in the aircraft seals market include Trelleborg (Sweden), Hutchinson (France), Technetics (US), Esterline (US), and Meggit (UK). Mergers & acquisitions and expansions were the growth strategies most commonly adopted by the top market players.