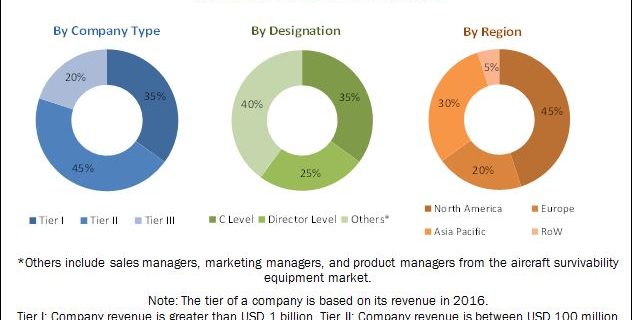 Target Audience for this Report

Defense departments of various countries are investing in the upgradation of their existing aircraft fleet with new aircraft survivability equipment rather than purchasing new aircraft. This not only saves the cost of purchasing new aircraft but also saves the time required for delivery. The upgradation of existing fleet by various countries is a potential growth opportunity for the manufacturers of aircraft survivability equipment.