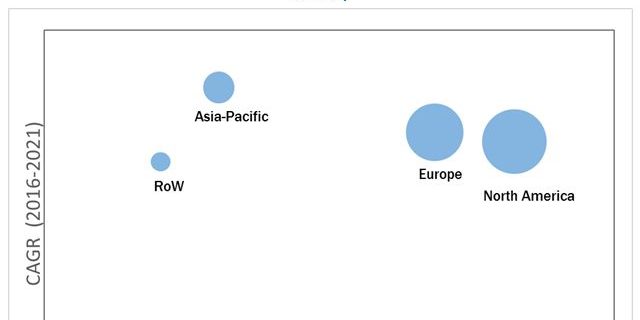 However, complex and innovative pharmaceutical products requiring a distinctive analytical testing approach is the major challenge hampering the growth of government support on analytical laboratory services.

According to the new market research report by MarketsandMarkets, The global analytical laboratory services market, by public health organization is projected to reach USD 333.8 Million by 2021 from USD 202.8 Million in 2016, at a CAGR of around 10.5% during the forecast period.

This growth can be attributed to factors such as the usage and development of a large number of macromolecules and Biosimilars for various therapeutic areas and the growing biopharmaceutical industry across the globe. The spending on batch release testing services is expected to account for the second largest share during the forecast period. The growth can be attributed to the need for checking and validating the process for product development among pharmaceutical & biopharmaceutical companies and the increasing usage of dissolution test in the development and approval of generic solid oral dosage forms.

North America commanded the largest share, followed by Europe, Asia-Pacific, and the RoW

Geographically, the analytical laboratory services market, by public health organization is segmented into North America, Europe, Asia-Pacific, and the Rest of the World (RoW). In 2015, North America commanded the largest share, followed by Europe, Asia-Pacific, and the RoW. Asia-Pacific represented the fastest-growing region for the market, by public health organization, primarily due to the fast-growing pharmaceutical industry in this region, increased government expenditure on healthcare, increasing number of highly competitive and extremely fragmented pharmaceutical companies, and increased spending by governments to set up new laboratories in Asian countries 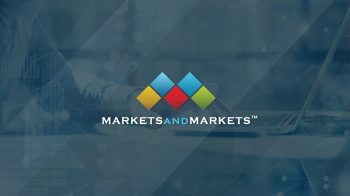 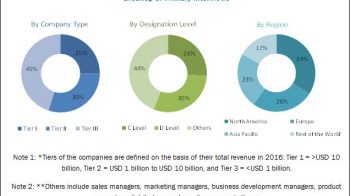 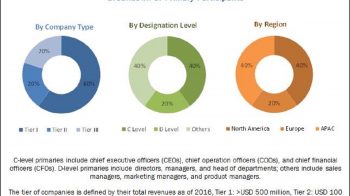