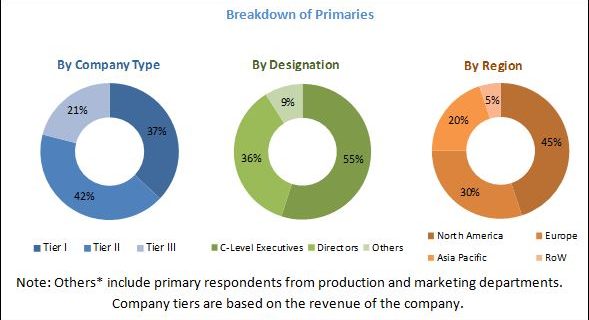 Ther report “Automotive Fuel Injection Pump Market by Type (Common Rail and Rotary Distributor), Application (Direct Injection and Multi Point Fuel Injection), Pressure (Low Pressure and High Pressure), Vehicle (PC, LCV, and HCV), and Region – Global Forecast to 2025″, The automotive fuel injection pump market is projected to grow at a CAGR of 7.8% from USD 20.91 Billion in 2017, to reach USD 38.20 Billion by 2025. The increasing demand for higher fuel efficiency and stringent emission regulations by several governments have forced manufacturers to adopt advanced technologies related to the engine. The factors such as increase in usage of alternative fuel such as ethanol and the increasing trend of engine downsizing are driving the market of automotive fuel injection pump.

Along with the passenger car production, the demand for fuel-efficient vehicle has also increased among the end-users. According to the Organisation Internationale des Constructeurs d’Automobiles (OICA) statistics, the global passenger car production has increased from 59.90 million units in 2011 to 72.11 million units in 2016, at a CAGR of 3.78% over the period of five years. Also, developing countries such as China and India have witnessed significant economic growth, which, in turn, is increasing the demand for passenger cars. The stringent emission norms are also driving the market for automotive fuel injection pump market.