By solution, the software segment is expected to grow at the highest CAGR during the forecast period.

Based on solution, the software segment of the autonomous navigation market is projected to grow at the highest CAGR during the forecast period. Data analysis and management software are used in autonomous vehicles to carry out various functions such as smooth mobility, health monitoring, and collision avoidance. The software integrated into the system is responsible for carrying out complex operations and providing learning capabilities.

The Asia Pacific autonomous navigation market is projected to grow at the highest CAGR during the forecast period. The Chinese autonomous navigation market is the largest in the Asia Pacific region and is witnessing significant growth in sales and the demand for high technology vehicles. China is one of the key markets for high technology vehicles, given the rising disposable income in the country. Nearly all major automotive OEMs have invested in the Chinese market, which is inclined toward small and affordable passenger vehicles. A surge in demand is expected as the current vehicle penetration is low as compared to that of developed countries. The growing automotive production levels in China have increased the demand for vehicles. In November 2018, Chinese multinational technology company, Baidu, and Swedish car manufacturer, Volvo Cars, agreed to jointly develop electric and fully autonomous cars, which will be mass produced in China. With growing investments in autonomous systems, the market for autonomous navigation is expected to grow in the China. 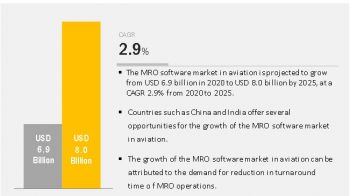 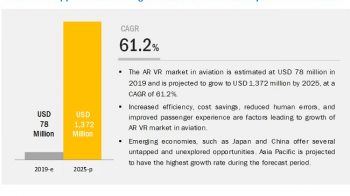 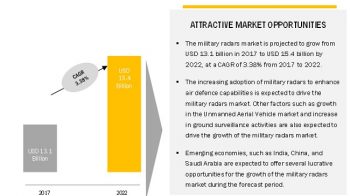