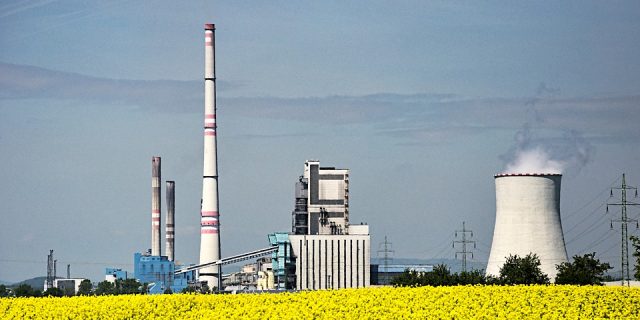 The global Biorefinery Market is projected to grow from USD 141.8 billion in 2022 to USD 210.3 billion by 2027, at a CAGR of 8.2% according to a new report by MarketsandMarkets™. New integrated biorefineries must be built in order to meet the expected growth of the biofuel market and the development of new biofuel production technologies. Concepts related to plant infrastructure of chemical plants or crude oil refineries are also needed in biomass conversion plants to increase production efficiency.

Based on the product, the energy driven segment is estimated to be the largest market from 2020 to 2027. The growing investments in the renewable energy sector will lead to a rise in the number of renewable power plants and increased production of bioenergy, which is expected to propel the demand for energy driven biorefinery.

Middle East & Africa accounted for the largest share in the global Biorefinery Market during the forecast period. UAE is the major investor and user of biofuel and biorefinery-based jet fuel. The market for biofuels, which are produced from used cooking oil sourced from Dubais numerous restaurants, is expanding owing to government support. Cooking oil and methanol can be combined to create biodiesel, which is commonly blended with regular fuel before being used in automobile engines. Additionally, the current electricity demand in the Kingdom of Saudi Arabia (KSA) is around 55 GW, and by 2032, that need could rise to 120 GW. The main source of this energy is fossil fuels, which pose a major threat to both human health and the environment.

Renewable Energy Group (US), Neste (Finland), TotalEnergies (France), Valero (US) and Vivergo Fuels (England) are the key players in the global Biorefinery Market.