Breathable films are used in a wide range of applications such as hygiene, construction/roofing underlayment, and housing wrap, disposable protective garments, surgical gowns and drapes, fabrics to make sportswear and defense jackets, and in food packaging.

Medical segment is the fastest-growing application of breathable films market

Increasing per capita GDP (at PPP) with rising awareness on health & hygiene in developing countries is expected to drive this market.

Expansions, investment, and agreements were the key strategies adopted by the major players to achieve growth in the global breathable films market between 2017 and 2020. The major players in the breathable films market are Toray Industries (Japan), Mitsui Chemicals (Japan), Berry Global Group (US), Arkema (France), RKW Group (Germany), and Schweitzer-Mauduit International (US).

Polyethylene segment is the largest type of breathable films market

Read In Depth Insights on this Report At https://www.marketsandmarkets.com/PressReleases/breathable-film.asp 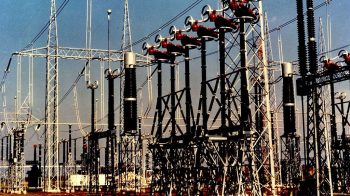 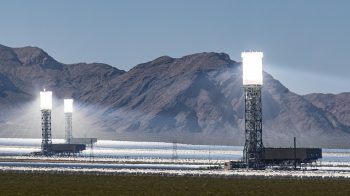 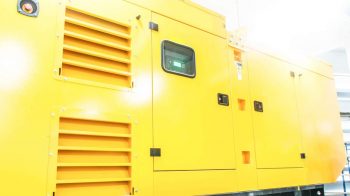 Generator Sales Market Size will Escalate Rapidly in the Near Future